How to make cinnamon syrup

The warmth of cinnamon all bottled up!  Cinnamon syrup has so many uses. From October to March, we make at least one batch a month. Top pancakes or stir into a chai tea latte. It also makes a great homemade gift for the foodies in your life.

How to use cinnamon syrup

Cinnamon Syrup is delicious on porridge or stirred into hot milk and tea for an easy chai latte. You can also use cinnamon syrup to flavour this cranberry & orange holiday punch. We adore this on top Las Vegas Carrot Cake Pancakes which are part of our annual Pancake Day feast.

In pretty Kilner bottles, cinnamon syrup makes a brilliant homemade gift. Make sure that your bottles have been sterilised. Add a ribbon and a personalised recipe card and you are good to go! 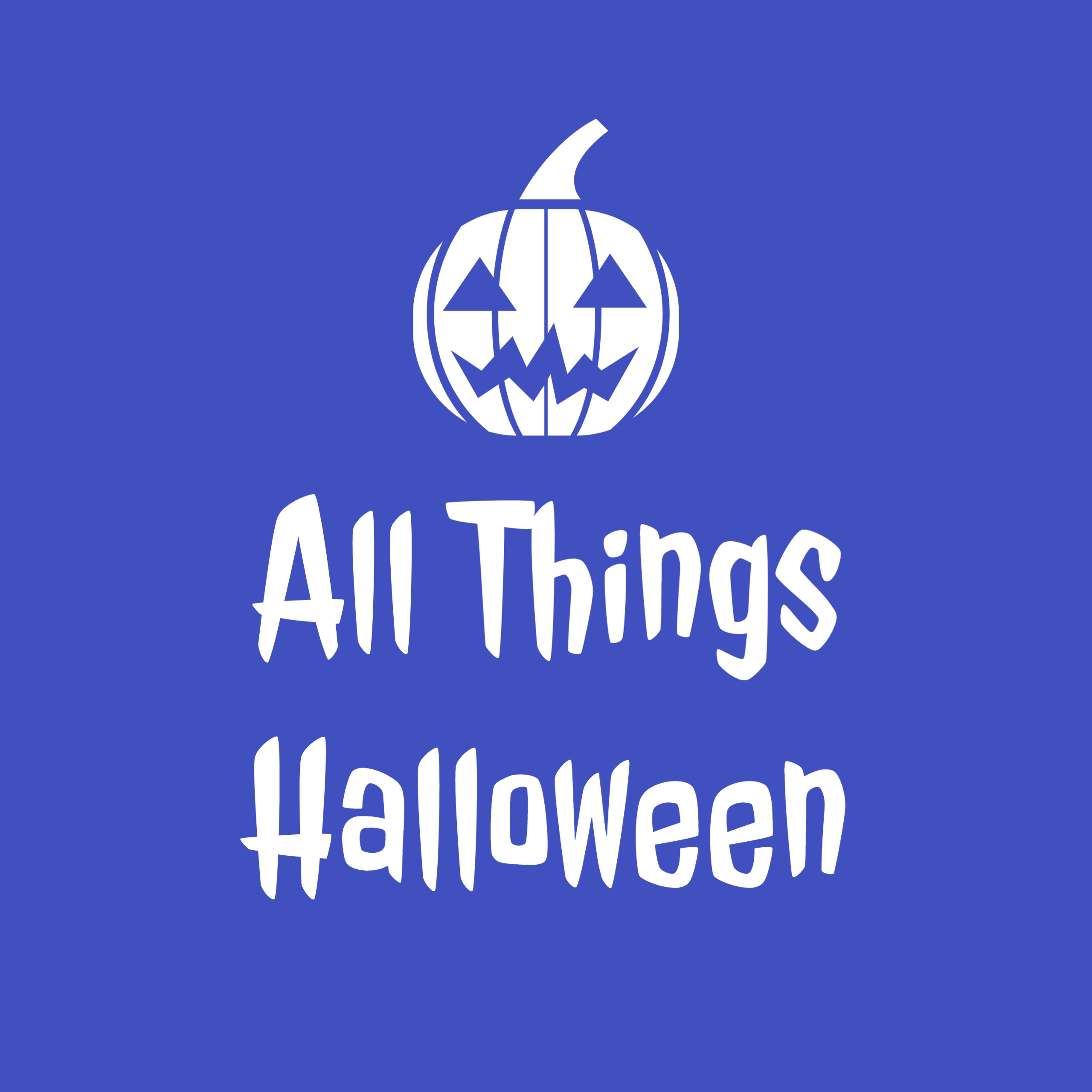